Savage: The Battle for Newerth was originally released by S2 Games in September 2003 and eventually became freeware 3 years later in September 2006, when the game has been officially abandoned and made open source. The last official patch (2.0e) came out in January 2004. Since then Savage: The Battle for Newerth has been continuously improved by the Savage community: from 2004 to 2005 by the EX2 team, from 2005 to 2007 by the SEP/SFE team and since 2008 by the XR team.

Although the game has been criticized for being released in an unpolished state, lacking basic features and any kind of tutorials, Savage: The Battle for Newerth with its innovative RTS/FPS gameplay was far ahead of its time, winning awards such as the Seumas McNally Grand Prize, Technical Excellence and the Audience Award at the Independent Games Festival 2004 or the Editor's Choice Award "8.7 - Great" by IGN.com. 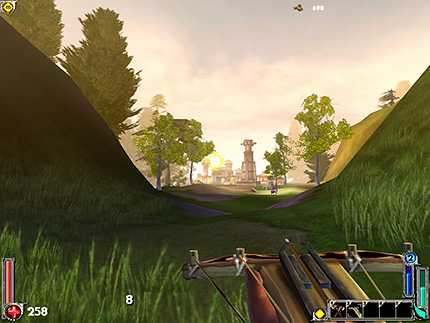 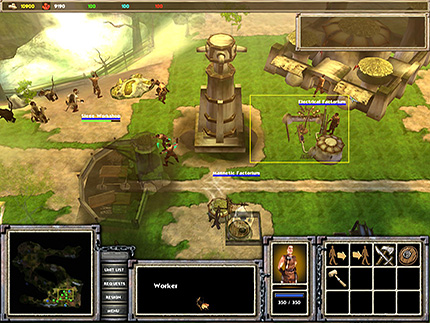 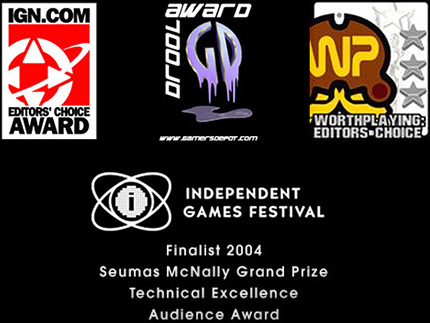